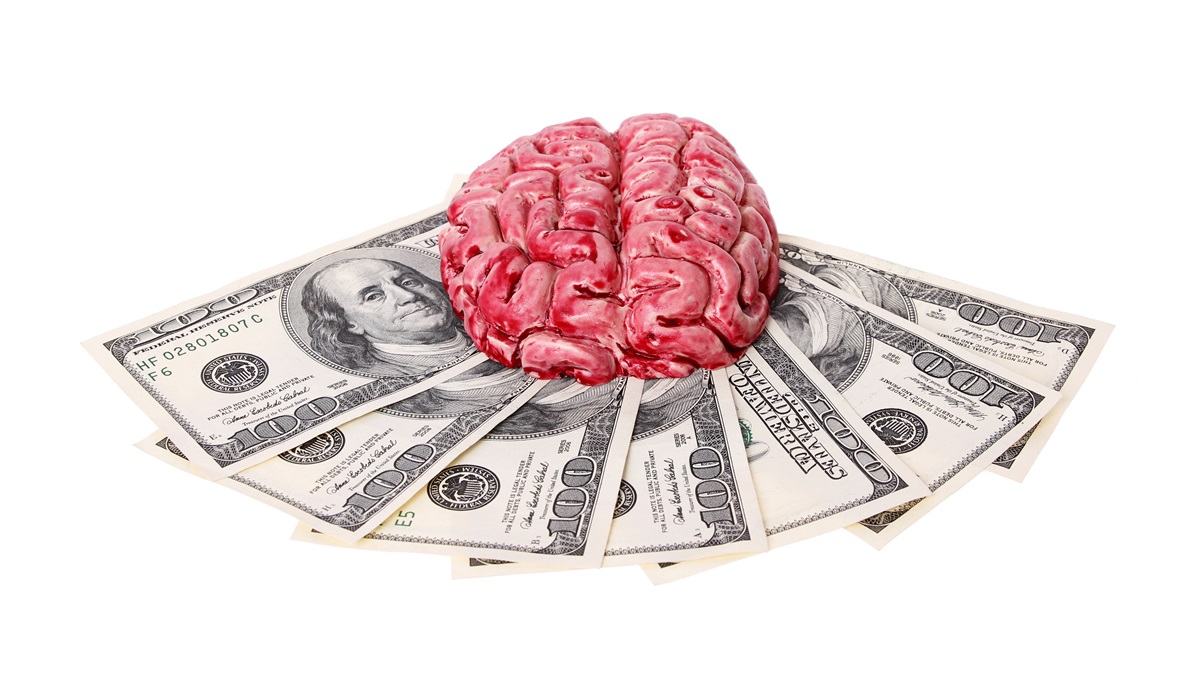 When a seemingly quick and easy method of treating the frontal lobes of the brain was introduced “it spread like wild fire because alternative treatments were scarce. There was no other way of treating people who were seriously, mentally ill” says Dr. Elliot Valenstein , who wrote Great and Desperate Cures: The Rise and Decline of Psychosurgery and Other Radical Treatments for Mental Illness. Heck, the inventor of the lobotomy was given a Nobel Prize for it in 1949! Today, global central banks and politicians don’t seem to have the answers and are desperate for solutions. Roughly a 1/3 of all global government bonds have a negative yield. Numerous “experts” from highly respected Universities and Organizations, including our own Federal Reserve are espousing negative interest rates as a solution for the ailing world economy?  This is mainstream consensus opinion. We’re not talking about some fringe element. Many financial experts throughout central banks and governments are professing the virtues of Negative Interest Rates as a way to cure economic decline like the medical experts who introduced and professed lobotomies as a way to treat mental illness!

Why Would Negative Interest Rates Be Used

It is widely reported throughout the press that US corporations are sitting on record amounts of cash and we are seeing people and businesses hoarding their money instead of spending it or investing it and banks are not lending; all of which stifles growth. The idea is that low rates have not bedazzled them enough to let loose of their cash. So, if banks would charge money to hold deposits, then banks would be pushed to lend the money, plus people and businesses would invest capital and spend their cash.

The theory holds it will stimulate money flow forcing savers out of cash holdings. The idea is that lower rates are always stimulative. So if lower rates over time are not stimulating the economy…then keep going lower? And if that doesn’t work, then going to negative rates sounds like the very definition of insanity (doing the same thing over and over again, expecting different results).  The reality of negative rates is that people and companies become more afraid and less inclined to borrow, spend or invest capital because the message received is things must really be bad if they have to go to negative interest rates.

Sure, it sounds great to hear about homeowners in Denmark receiving a check from the bank holding their home mortgage rather than making a payment to the bank. But a bank cannot survive doing that for very long. Don’t just take my word for it, look at Japan and much of Europe where zero rates have turned into negative rates that have had zero success. Denmark was the first country to do this back in 2012, but warned others against using NIPR beyond a singular focused mission of weakening a currency.   According to the bloomberg.com article ‘Here’s why ECB and BOJ Can’t Copy Danish Negative rate Success: “We have learned that a negative interest rate is a tool that works to weaken one’s currency, but it doesn’t work to stimulate lending,” Helge Pedersen, chief economist at Nordea (Denmark’s largest bank) in Copenhagen, said by phone. “In Denmark, the negative interest rates have worked because the goal was to defend currency policy. But in the euro area, negative rates really haven’t been a success story,” Pedersen said. “Policy makers there are getting more and more desperate and the European Central Bank risks getting stuck in a vicious circle”.
A Quick Cure or a Slow Death

After WWII, groups were as desperate to find a treatment for mental illness as today they are to produce economic growth. That desperation led to nearly 70,000 lobotomies performed over decades before the barbaric procedure was stopped. Even amidst the widespread damage and trauma left by lobotomies, there was a small number of cases that reported positive results.

Today’s desperation for growth has led many global bankers and government officials to think negative interest rates are the quick cure for what ails their economies. I hope the world wakes up to the damage of Negative Interest Rates as an economic stimulant, before any more countries fall victim to this psycho concept. Until then, they are killing the global economy.

Please visit us at

Please Note:  When you link to any of the websites provided here, you are leaving this website.  We make no representation as to the completeness or accuracy of information provided at these websites.  Opinions expressed are that of the author and are not endorsed by the named broker/dealer or its affiliates.  All information herein has been prepared solely for informational purposes, and it is not an offer to buy, sell, or a solicitation of an offer to buy or sell any security or instrument to participate in any particular trading strategy.  The information in this article is not intended as tax or legal advice, and it may not be relied on for the purpose of avoiding any federal tax penalties.  You are encouraged to see tax or legal advice from an independent professional advisor.

Certain statements contained within are forward-looking statements including, but not limited to, statements that ae predictions of future events, trends, plans or objectives.  Undue reliance should not be placed on such statements because, by their nature, they are subject to known and unknown risks and uncertainties.