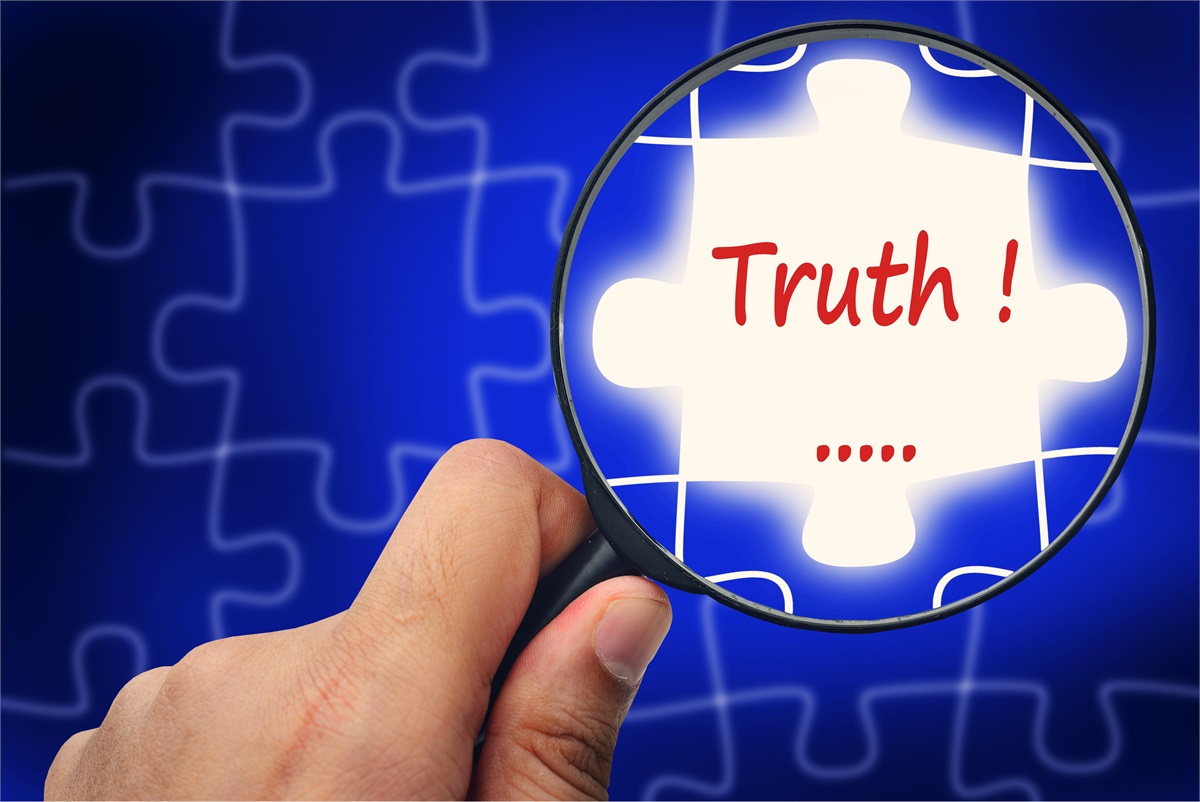 As a financial advisor for more than two decades, I’m on the lookout for half-truths that may hurt investors. With the US general elections fast approaching, let me state I am politically agnostic when it comes to the major parties. I dislike both the Republican and Democratic parties, equally. One of these half-truths that re-surface during general elections is: investors are better off under a Democratic president. I am disheartened each time I see this as stats can be twisted into nearly any point of view. As fiduciaries, we should act in the best interest of educating investors, not simply advancing opinions.

A 2003 study by academics Pedro Santa-Clara and Rossen Valkanov claimed higher returns during Democratic administrations — a finding they dubbed “the presidential puzzle.” But the finding was challenged in a 2007 study titled “The Persistent Presidential Dummy” that found differences in stock market returns under Democrats and under Republicans were not meaningful. The 2003 study looked at stock market returns in excess of the 3 month US Treasury Bill. Consider the fact that looking at returns in excess of the 3 month T-Bill rate specifically neutralizes the Reagan years as 1979 – 1989 (the longest bull market without a losing year) since it was the period of the highest 3 month rates beyond compare going back to 1925. Conversely, doing this strengthens the results of the near flat decade of returns 1934 through 1943. A period in which the White House and both houses of Congress were controlled by Democrats.

The issue I have with this claim is two-fold: first, it misleads readers to believe a President’s party affiliation directly impacts the market results for investors without in any way referencing the majority party affiliation of the Congress during the respective term(s) and secondly, it doesn’t state the ramifications of a Presidential term. This is vitally important  since the average economic cycle is 8 years from whence policy changes are implemented. It is lunacy to think that a change of President immediately or even quickly changes the flow of the world’s largest economy (e.g. turning an oil tanker doesn’t happen like turning a jet-ski). This seems even more ridiculous in today’s globalized economy.

Ok – If you look at each Presidential term since 1933 (using same 70 years referenced in the 2003 study), the results look very different taking into account which party had majority in the House and Senate during the Presidential terms.

Interestingly the three periods of the greatest performance of the S&P 500 Index, widely considered the bellwether index for US Stock markets, came when we had House of Representatives majority with a different party affiliation than the sitting President (1955 thru 1961, 1981 thru 1992, and 1995 to 2000). The exception to this rule? President Nixon resigning office 1974. In examining the effects of Presidential terms, American Funds published “Review of US Presidential Elections” that shows returns of the S&P 500 Index for 10 years after each US Presidential election. Results show the impact of party affiliation to the performance of the S&P 500 over time slightly favors Republicans!?  Author Cezary Podkul wrote “regardless of who controls the White House, fiscal decisions do not come close to what the Fed can do to whip up stock returns”. Jeremy Siegel, a finance professor at the University of Pennsylvania’s Wharton School was quoted in the same article, “It depends much more on what the Fed does — much more on what the Fed does.” Maybe this is why one of the most common mantras amongst Wall Street and financial professionals is “Don’t Fight the Fed.”

In summary, I believe it is reckless as a fiduciary to put forth notions that stock market performance can be predicted by “false prophet” notions such as the conference of the Super Bowl winning team or the party affiliation of the US President alone.

So before you rush to make major changes to your portfolio in reaction to the elections, remember 3 simple investment rules:

Opinions expressed are my own and are not endorsed by Summit Brokerage or Cetera Investment Advisers or their respective affiliates. . All information herein has been prepared solely for informational purposes, and it is not an offer to buy, sell, or a solicitation of an offer to buy or sell any security or instrument to participate in any particular trading strategy. The information in this article is not intended as tax or legal advice, and it may not be relied on for the purpose of avoiding any federal tax penalties. You are encouraged to see tax or legal advice from an independent professional advisor.

Certain statements contained within are forward-looking statements including, but not limited to, statements that ae predictions of future events, trends, plans or objectives. Undue reliance should not be placed on such statements because, by their nature, they are subject to known and unknown risks and uncertainties. The Standard & Poor’s 500 (S&P 500) is an unmanaged group of securities considered to be representative of the stock market in general. It is not possible to invest directly in an index.