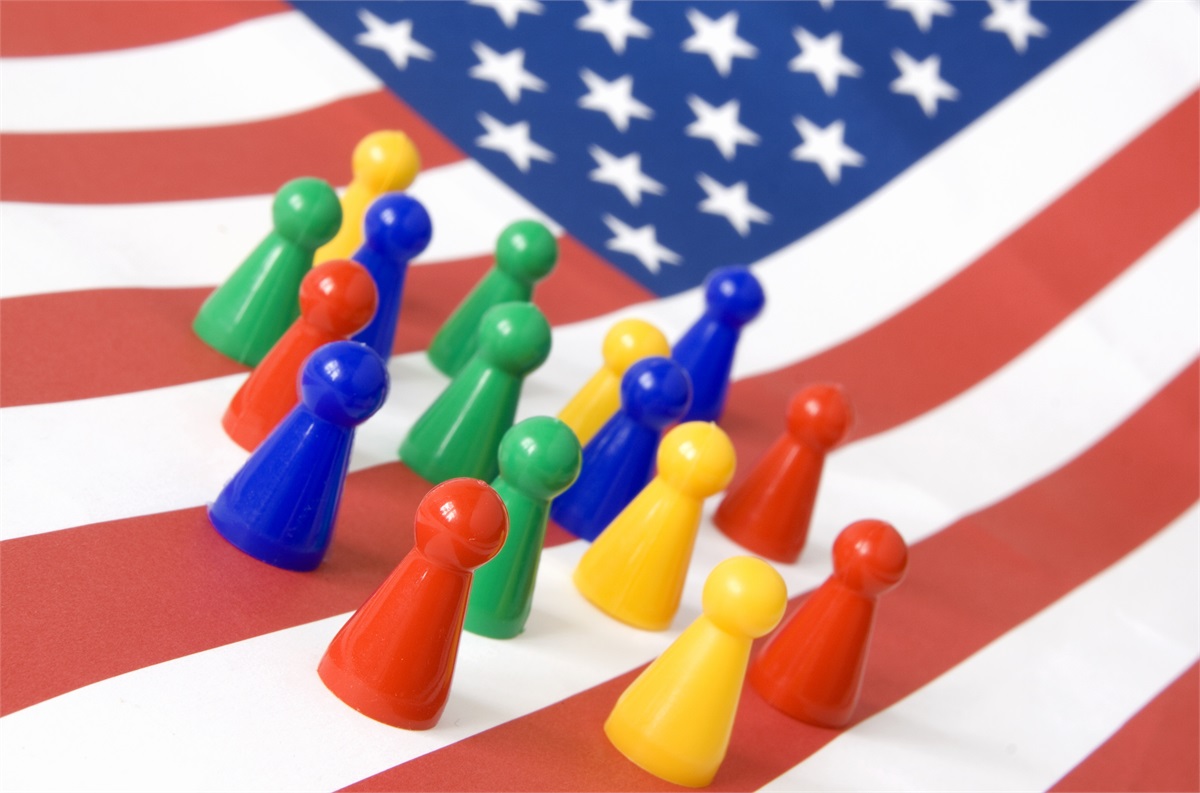 Doomsday predictions of the next market crash are appearing from the usual sources again but the vitriol coming out of campaigning politicians seems like were in 1930 instead of 2016.  Consider the pitch that there is an exodus of US jobs from America – ignores the facts of reshoring (jobs returning to US that had left prior), onshoring (new plants built in US instead) and Foreign Direct Investment (FDI = foreign companies move production to the US).  As I wrote in my Sept 19, 2014 Market Update ‘America’s Rebirth: the Next Generation’:

“According to Boston Consulting Group’s report on Re-shoring US Jobs 200 companies or more have already returned jobs to the US from abroad. While the majority of Some recent

examples besides the much publicized Masterlock, GE, Ford, Caterpillar, and Intel returns are:

While the number of jobs returning to the US is still small in comparison to the number of jobs lost (approximately 650,000 of the 6 million lost according to The Reshoring Initiative (reshorenow.org) it is encouraging and steadily increasing since it began a handful of years ago.”  The summary of this was that from when I talked about reshoring of US jobs in 2012 to 2014 the drop in the bucket had become a trickle.

In 2016 the trickle of has become a steady flow – here are a few of the 2015 reports about this from reshorenow.org.

-) BCG: Multinational industries actively reshoring increased 140% from 7% in 2012 to 17% in 2015; -) Medical Design Technology: 49% of medical device companies outsourced offshore. Almost half of those, 45%, are returning to the US. -) Plastics News: 70% of plastics industry manufacturers have or will soon reshore back to the US

According to Marketwatch.com 5/1/2015 article ‘Record number of manufacturing jobs returning to America’:
“In fact, among the world’s top 10 export economies, the U.S. last year ranked No. 2 — behind only China.”

The reasons I was positive about this trend of reshoring/onshoring/FDI holds true today as what I wrote in that same past Market Update referenced above: “So far, the primary reason for jobs returning seems based on the rapidly shrinking difference in US and Chinese labor costs (once you factor in shipping costs… Manufacturers, as well as most industries, cannot operate without plentiful water supplies. The US is blessed with abundant water resources along with countries like Canada, Russia, and Brazil. Along with this, cheap electricity (a benefit of the shale boom), economic and political stability convince me that the recent return of US jobs is not just a one-trick pony of labor costs alone.  I think you will continue to see lower volume/less labor intensive products (i.e. appliances, equipment) the most likely to return to the US.”

Another factor working in favor of the US is China devaluing its currency against the dollar.  This has been touted as evil by some, but in this case, US companies with operations in China have to spend more on wages in China due to the unfavorable exchange.  This makes it more expensive to make goods in China.  Don’t get me wrong this is still a small trend but a five years ago it was dismissed as a “drop in the bucket”, two years ago it was dismissed as a “trickle” and now it is being dismissed as “small trend”.  The fact that much of the world has been slowing economically or not growing at all over this time makes this trend more impressive to me.

Remember to visit this site and our Facebook page regularly for updates and educational articles.

Opinions expressed are those of the author and are not endorsed by Summit Brokerage or Cetera Investment Advisers or their respective affiliates. All information herein has been prepared solely for informational purposes, and it is not an offer to buy, sell, or a solicitation of an offer to buy or sell any security or instrument to participate in any particular trading strategy. The information in this article is not intended as tax or legal advice, and it may not be relied on for the purpose of avoiding any federal tax penalties. You are encouraged to see tax or legal advice from an independent professional advisor.